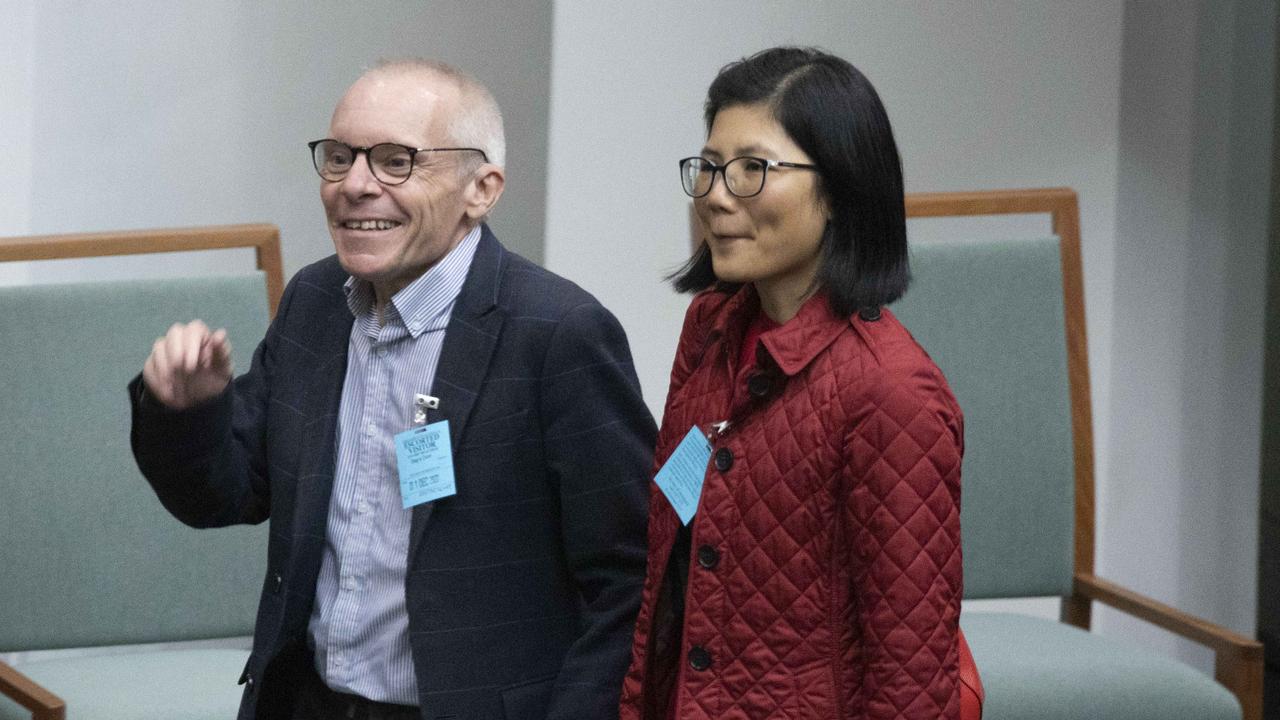 Sean Turnell has received a standing ovation in the House of Representatives after visiting parliament following his release from a Myanmar prison. The Macquarie University economist and his wife Dr Ha Vu arrived in the lower house with Anthony Albanese for the start of the final question time of 2022. Professor Turnell worked as an … Read more 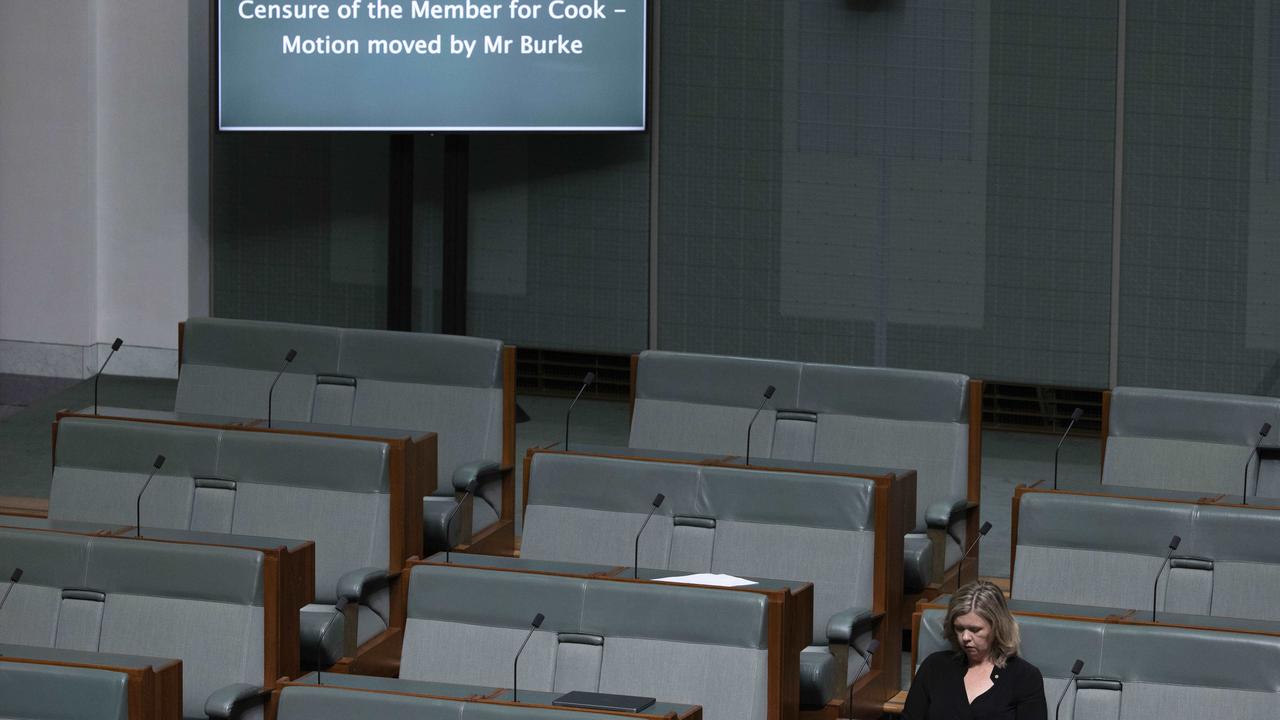 Renegade Liberal Bridget Archer says she is “deeply disappointed” by former prime minister Scott Morrison for his lack of “genuine apology”, prompting a brief statement made up of harsh words for her former party leader. The only member of the opposition to speak in favor of the censorship motion brought about by the Leader of … Read more Scott Morrison is set to be formally condemned by parliament for failing to disclose his secret ministerial appointments to the House of Representatives, the Australian people and his cabinet. Labor has released the details of the censorship motion it will move against the former prime minister in the lower house on Wednesday. Leader of the … Read more A Coalition frontbencher has promised to dedicate her time left in federal parliament to stopping domestic violence in an emotional speech on the issue. Queensland LNP MP Karen Andrews was moved to tears in the House of Representatives as she shared her experience of watching someone she loved go through a domestic violence situation. Ms … Read more Prime Minister Anthony Albanese has pledged to take a major step towards preventing harassment and violence in the workplace. Mr Albanese will tell the International Trade Union Confederation in Melbourne on Monday that he will table International Labor Convention 190 in parliament, so Australia can adopt a zero tolerance approach to violence and harassment. The … Read more Nancy Pelosi, the trailblazing first female speaker of the US House of Representatives, said on Thursday that she will step down as party leader when Republicans take control of the chamber in January. The leader of the Democratic party and a close alley of US President Joe Biden, Ms Pelosi’s move follows the midterm elections … Read more Family, friends and politicians have gathered in the beachside Melbourne suburb of Brighton to say farewell to former Liberal cabinet minister Peter Reith AM. Mr Reith died in early November aged 72 after a long battle with Alzheimer’s disease. Hundreds of mourners were expected to attend the state memorial service for the father of four … Read more Donald Trump is expected to announce he will seek the Republican nomination for President on Tuesday night (US time) despite senior politicians from the party begging him not to do so. One Republican has said it would be a “bad mistake” for the “dishonest” and “incompetent” Mr Trump to become the nominee. Reportedly Mr Trump, … Read more President Joe Biden’s Democrats retained control of the US Senate on Saturday local time, a remarkable midterms election result that defied predictions of a Republican win over both houses of Congress. Midterms traditionally deliver a rejection of the party in power, and with inflation surging and Biden’s popularity in the doldrums, Republicans had been expecting … Read more President Joe Biden’s Democrats have edged closer to retaining control of the US Senate, as Donald Trump prepared to declare his bid for the White House in 2024. Democratic Senator Mark Kelly won re-election in Arizona, three television networks announced. His victory ele gives Democrats 49 Senate seats, one short of securing a majority, with … Read more