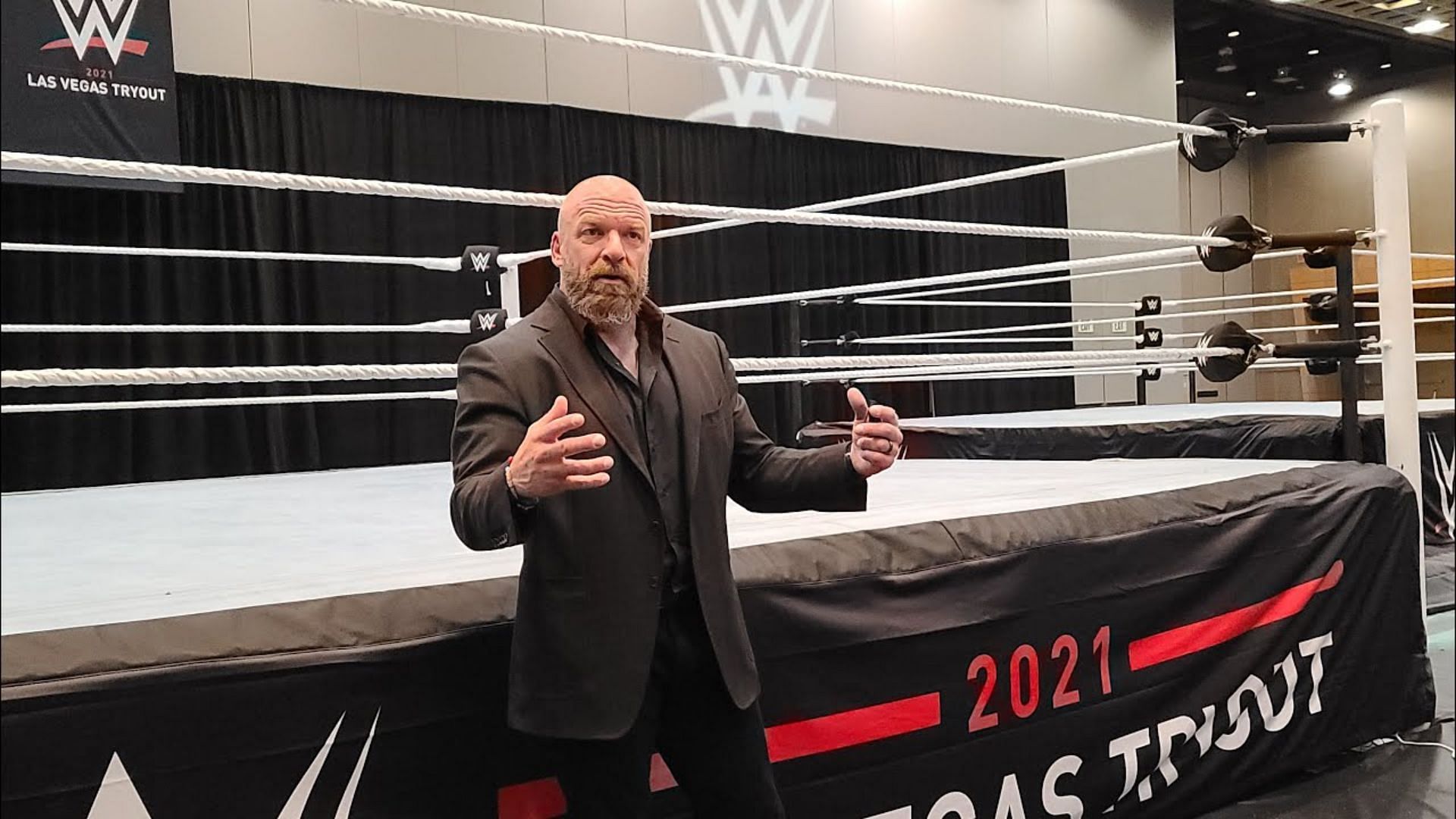 Before he signed with WWE in 2017, Cole had a tryout with WWE in the early 2010s. At just 24, The Panama City Playboy was setting the wrestling world alight.

speaking on his podcast Gentleman VillainRegal said he was impressed with Cole during his first tryout but was later advised by Triple H not to sign him just yet:

“I said, and everybody else around, all the crew, everybody involved in this said, ‘This lad is as proud as it gets. He’s got everything going for him.’ Triple H made the call, which may sound a bit harsh at the time, and he told me personally, ‘Leave him out there.’ He was already working for Ring of Honor and doing all this other stuff and doing PWG. He said, ‘Leave him out there because in two years, the experience he’ll get out there will make him 10 times better than what he already is , if not more than that.'” (H/T: Wrestling News)

When Cole eventually made his way to WWE, he worked closely with The Game and William Regal as the face and champion of the company’s third brand, NXT.

Adam Cole on his admiration for Triple H

After working for The Cerebral Assassin in NXT for over four years, the two men created a bond beyond a boss and employee relationship.

Speaking to Fightful, Adam Cole shared his opinion on the recent news that The Game was set to withdraw after suffering from heart problems and inflamed lungs:

“I’m just happy he’s okay. But yeah, I mean, everything that he’s given to the wrestling industry and the wrestling business will never be forgotten, whether it be his in-ring career, or the countless amount of people he’s influenced within NXT and the countless people he’s taught within NXT. So I really do, I love Triple H. I admire the hell out of him, and I’m glad he’s alright.” (H/T: Fightful)

There is a saying “it’s the talent that makes the title.”
During his 403 day reign over the black and gold brand Adam Cole MADE the NXT championship, THE championship. That reign might be over but he’s just getting started.
Adam Cole IS #WWENXT
and that…is #Undisputed. #NXTGAB

There is a saying “it’s the talent that makes the title.”During his 403 day reign over the black and gold brand Adam Cole MADE the NXT championship, THE championship. That reign might be over but he’s just getting started.Adam Cole IS #WWENXT and that…is #Undisputed. #NXTGAB https://t.co/hJ6GMXOK1p

Despite Adam Cole leaving WWE to join AEW in 2021, his respect for Triple H, one of WWE and wrestling’s most iconic in-ring and backstage figureheads, shows his love for the wrestling business.