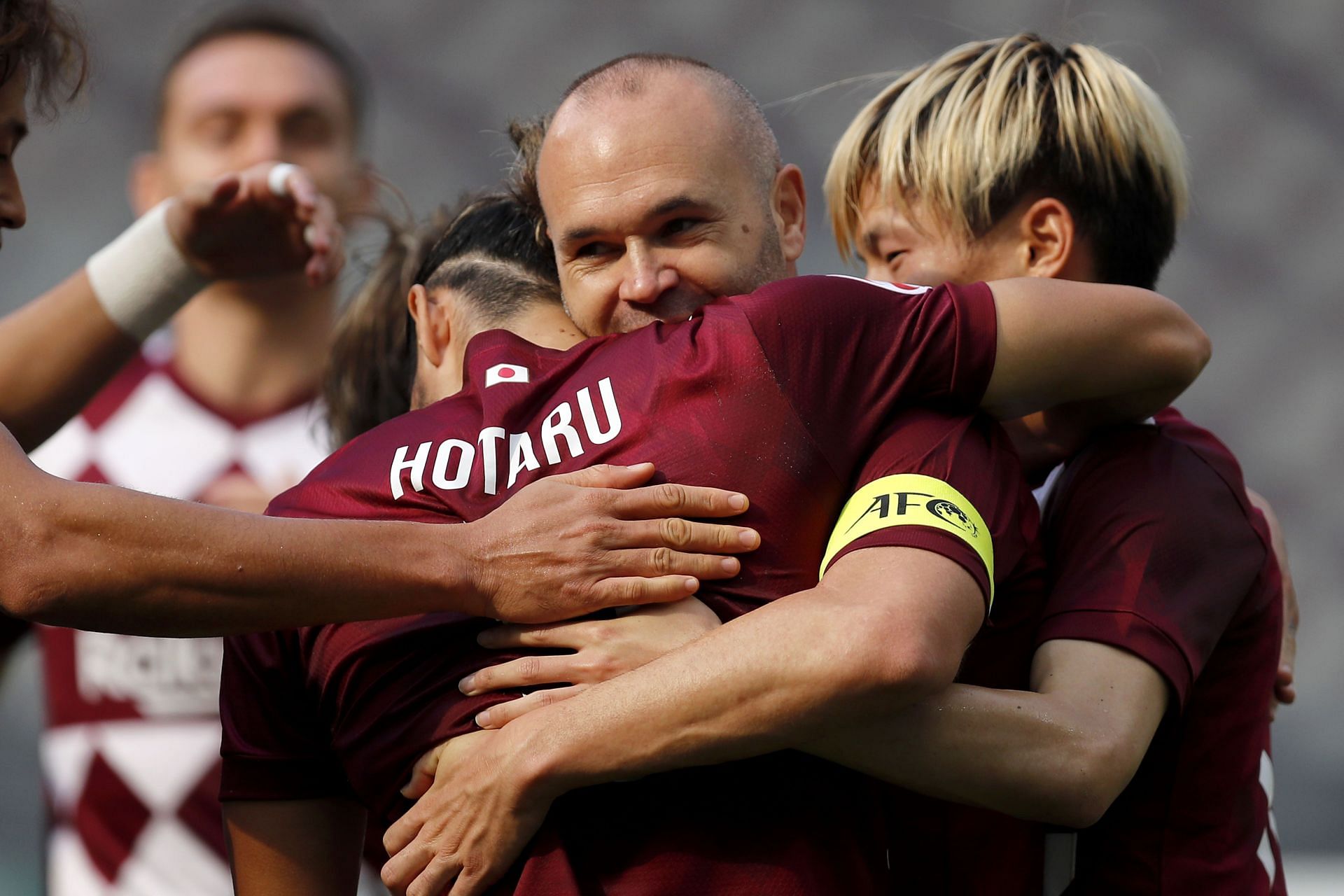 The AFC Champions League is back in action with a set of round-of-16 matches this week as Yokohama F. Marinos take on Vissel Kobe on Thursday. The two teams have experienced contrasting fortunes this season and will want to win this game.

Vissel Kobe are currently in 16th place in the J1 League standings and have struggled this season. The hosts eased past Consadole Sapporo by a 2-0 margin in their previous game and will look to achieve a similar result this week.

Yokohama F. Marinos, on the other hand, are at the top of the league table at the moment and have been impressive this year. The away side suffered a shock 2-1 defeat against Sanfrecce last week and will need to bounce back in this fixture.

The previous meeting between the two teams took place in March this year and ended in a 2-0 victory for Yokohama F. Marinos. Vissel Kobe struggled on the day and have a point to prove this week.

Noriaki Fujimoto, Bojan Krkic, and Sergi Samper are injured at the moment and have been ruled out of the fixture. Vissel Kobe are unlikely to make drastic changes to their team for Thursday’s clash.

Ryo Miyaichi is injured at the moment and has been ruled out of this fixture. Yokohama F. Marinos will need to field their best team to overcome their recent slump this week.

Up to $250 Deposit Match at BetRivers/SugarHouse

Vissel Kobe have impressive players in their ranks but are yet to justify their potential this year. The hosts can pack a punch on their day, however, and are in better form going into this game.