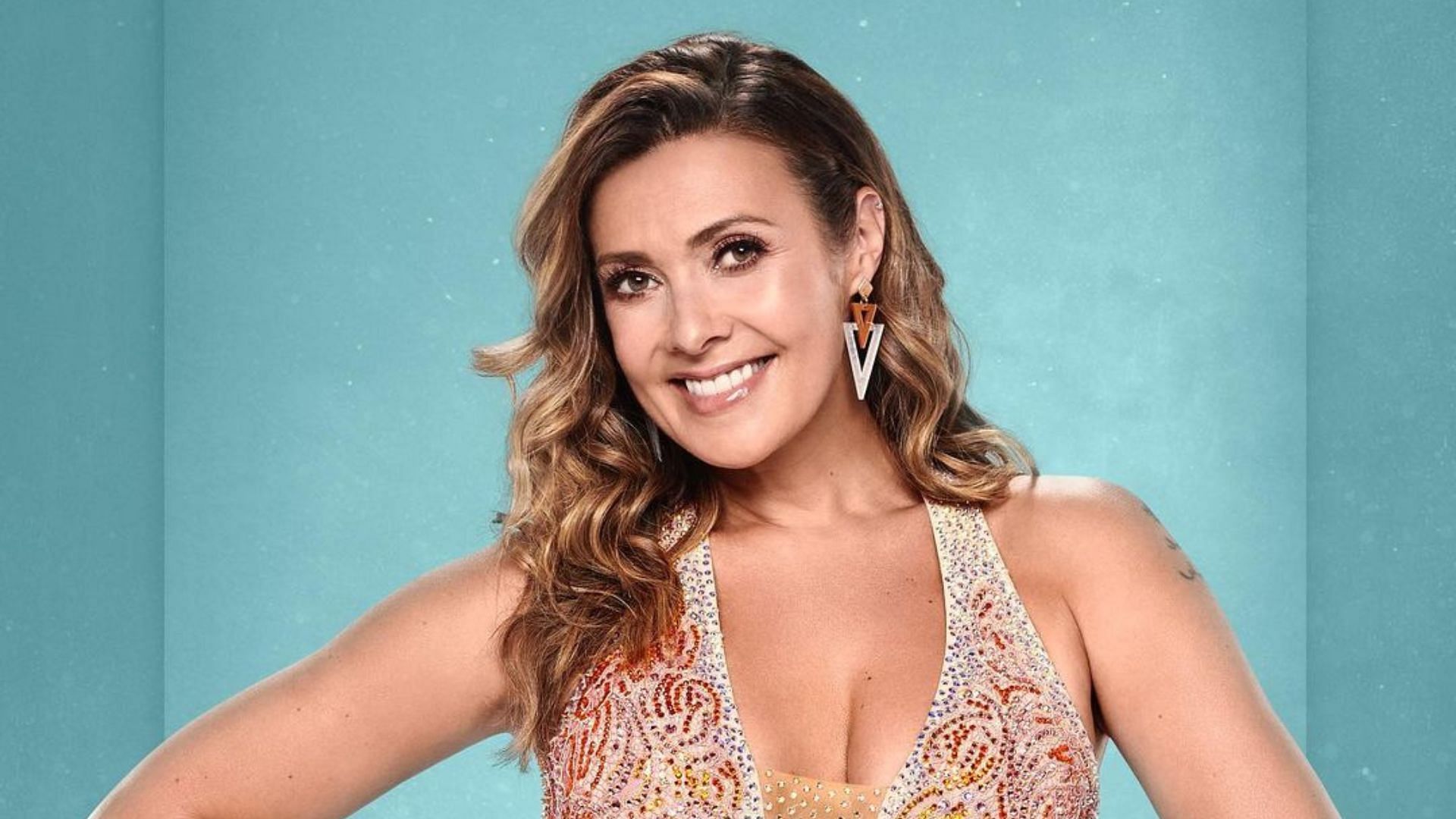 The 20th season of Strictly Come Dancing is all set to premiere on September 23. The show will feature a bunch of fan-favorite celebrity contestants.

One of the contestants on the show is 46-year-old actress, television presenter, and singer Kym Marsh, who is participating in the upcoming competition ‘for the grandmothers out there.’

Strictly Come Dancing is a dance reality competition that features celebrities performing ballroom dance, along with pro dancers. Moreover, Anton, Shirley, Craig and Motsi will all be back as the judges on the show, while Claudia Winkleman and Tess Daly will return as hosts.

The official synopsis of the show reads:

“Tess Daly and Claudia Winkleman will roll out the red carpet for the class of 2019, as the Bafta Award-winning show returns to BBC One. The star-studded lineup will then head to the Strictly ballroom for the very first time, ready to find out which professional dancer they’ll be paired with on their journey towards the famous Glitter Ball trophy.”

Moreover, after this, she released an album titled Standing Tall in 2003, which peaked at number nine in the UK and spawned two UK top ten singles. From 2006 to 2019, she portrayed Michelle Connor on the ITV soap opera Coronation Street and also won the British Soap Award for Best Newcomer at the 2007 British Soap Awards.

The Strictly Come Dancing contestant is a mother of four and recently became a grandmother for the second time. Kym desires to participate in the upcoming dance reality show to give a new meaning to being a grandmother. Accoring to her her, no grandmother has ever won the glitterball trophy.

‘I believe it’s true that a grandmother has never won Strictly before so you could be a pioneer!’

To this, she replied:

“I’m doing it for the grandmothers out there.”

Also, when it was announced that she will be a part of the upcoming season, she also said on her morning show that:

“I’ve considered doing Strictly for years but the timings never worked out. I’m so delighted that this year they have!”

“I’m a huge fan of the show and can’t believe I’m going to go from watching at home in my pajamas to actually dancing in front of the judges in a glittery dress, it’s unreal!”

Marsh also revealed that when she went to give the audition for the show, her parents were hiding behind the curtain and that they were even more excited to see her take to the dancefloor.

Nevertheless, the actress is up for learning the new dance styles, as they will be a stark contrast to her pop world.

Viewers can watch the premiere of Strictly Come Dancing on September 23 at 7.00 pm ET on BBC One.