The defamation trial between Amber Heard and Johnny Depp in Fairfax, Virginia, has entered its fifth week. The court case began on April 11. As the trial progressed, Judge Azcarate extended court hours as the date of closing arguments came closer. Both parties are now gearing up with their strongest attacks against each other, with netizens taking sides.

Johnny Depp sued his ex-wife Amber Heard for alleged defamation about an op-ed piece she published in 2018 under The Washington Top. The article was titled- “I spoke up against sexual violence — and faced our culture’s wrath. That has to change.”

Though the Pirates of the Caribbean star’s name was not taken in the article, Depp claimed that the article made it difficult for him to land movie roles. Depp asked for $50 million in damages.

Amber Heard countersued him and accused him of orchestrating a “smear campaign” against her. In her lawsuit, she claimed that her legal attack was a continuation of “abuse and harassment.” Heard has countersued her husband for $100 million.

Since the trial began, the couple’s tumultuous relationship has been the biggest topic of discussion online. Many scrutinized the trial and dwelled into the couple’s former marriage. 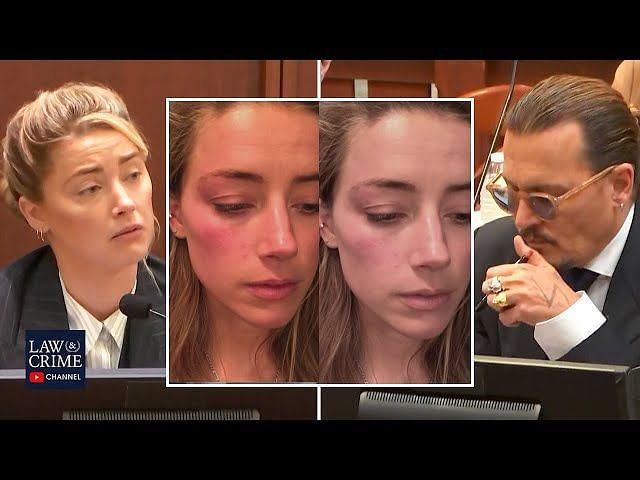 When will the Johnny Depp-Amber Heard defamation trial verdict be announced?

The trial was scheduled to conclude on Thursday, May 19. However, due to the evidence presented, Judge Penny Azcarate announced that the closing arguments will take place on May 27. By then. Heard’s team will be expected to finish giving their defense as Depp’s attorneys offer a rebuttal.

Since the trial began early in April, court proceedings have begun at 10:00 am US Eastern Time each day. A 15-minute break in the morning and a lunch break of an hour or two often took place between the court sessions. The court regularly adjourns at 5:00 pm.

However, due to the salient and substantial amount of evidence being presented, court proceedings have begun at 9:00 am US (ET) and have run until 5:30 pm on some days. 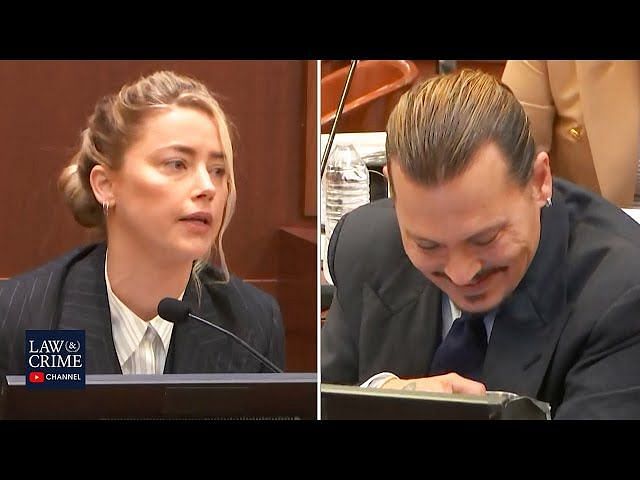 After the verdict has been delivered, Amber Heard will not be imprisoned if the jury decides in Depp’s favor. This is because the case is a civil trial and not a criminal case. Neither of the two parties is being tried in court for criminal charges.

A civil trial is a case where a person can find another person liable for any harmful or wrongful act. When a person gets sued for the same, it is considered a civil case. If jurors side with the person suing, they usually receive compensation from the defendant.