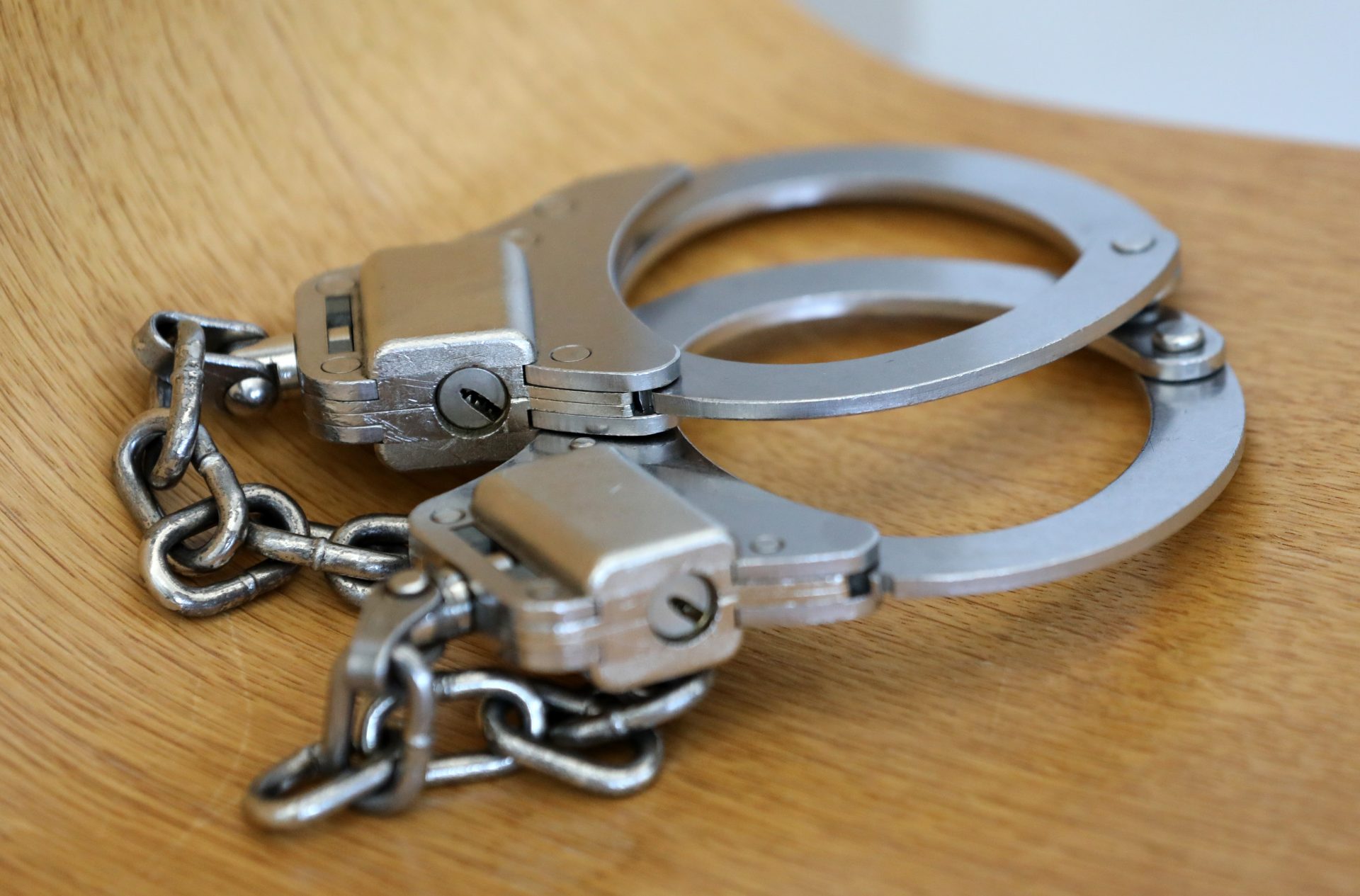 Sherri Papini, 40, has been sentenced to 18 months in prison for a kidnapping hoax in 2016 in which she claimed to be abducted by two Latino women.

Papini pled guilty last spring to staging her abduction and lying to authorities about it. She will pay $300,000 in restitution as part of a plea bargain.

Papini’s attorney initially requested that she spend a month in custody and the rest on house arrest, but Judge Shubb handed out an 18-month sentence.

Shubb said he considered “the sheer number of people who were impacted” and the seriousness of the offense.

The nation is watching, Shubb said, paraphrasing prosecutors’ argument in a court filing. “They need to be sent the right message. …We have to make sure crime doesn’t pay.

Papini apologized to the courts and stated:

William Portanova, Papini’s attorney, stated it “a fair sentence, even though it’s longer than we wished.”

Shubb ordered the mother to report to prison on Nov. 8 and serves “36 months of supervision after her release, a year longer than probation officers had sought. The twin charges carried a maximum possible sentence of 25 years in prison,” NPR reports.